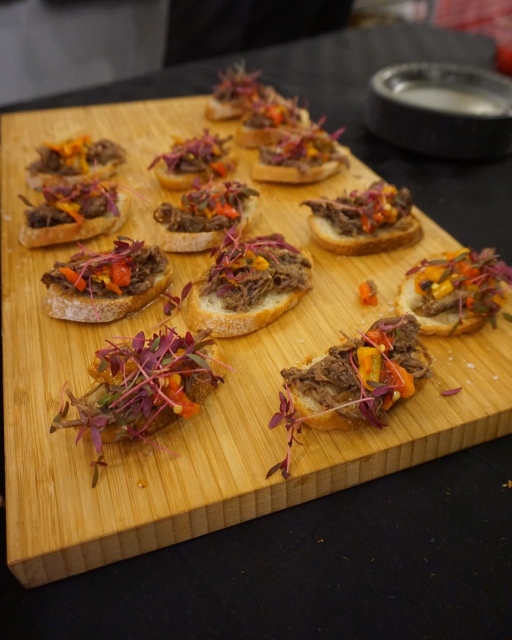 The most valuable week of the year in Orange County begins today (March 5) until Saturday the 11th. About 100 participating restaurants – spanning as eastward as Yorba Linda to down south like San Clemente – appeared eager to represent their cuisine composed as pre-fixe items.
A few noteworthy OC eateries offer lunch items as affordable as $10; I’m looking at you, Tackle Box, Wild Goose Tavern, and Stag Bar + Kitchen. Or if you have cash to lavishly spare, 8 enticing businesses can bid you an $80 Luxe Dinner for an impressionable date or a significant, celebratory party.

Speaking of party, at the day before this commencement, the “First Bites” Launch Party blasted off more outrageously than I anticipated.  The famished crowd instantly outnumbered the combined staff of the Marriott hotel and the venue participators from roughly 28 restaurants. In spite of the density I was blessed to taste a variety of items that will be offered on the respective menus, such as…

The tantalizing Spicy Salmon Tartare from Twenty Eight in Irvine 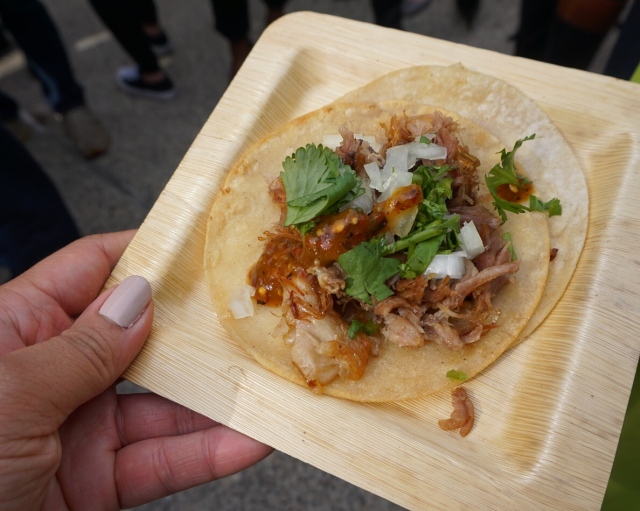 And the juicy Entraña de Villa Roma from Laguna Hills’ Villa Roma
Just like the overwhelming attendance at “First Bites” I hope the foods signifying OC Restaurant Week would bring the “wow” factor throughout this 1-week opportunity. I admit that there were a few participators that I hadn’t had a chance to nibble (my friend’s joyful baby shower was definitely an event I didn’t want to miss), but I took in whatever my 2 hands — sometimes 1 because the other hand was for my camera — could grab. 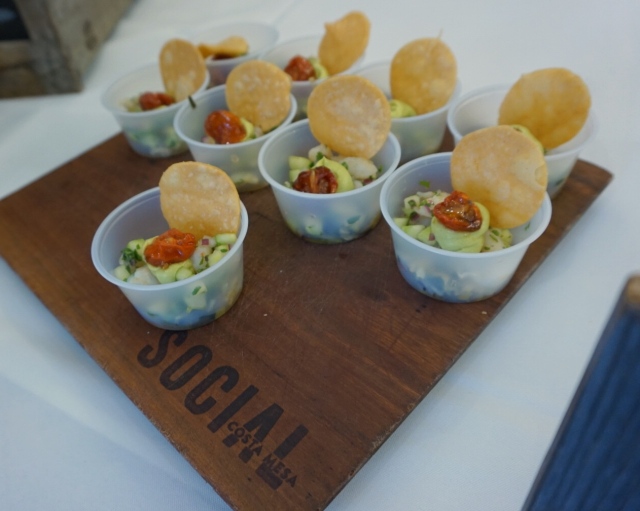 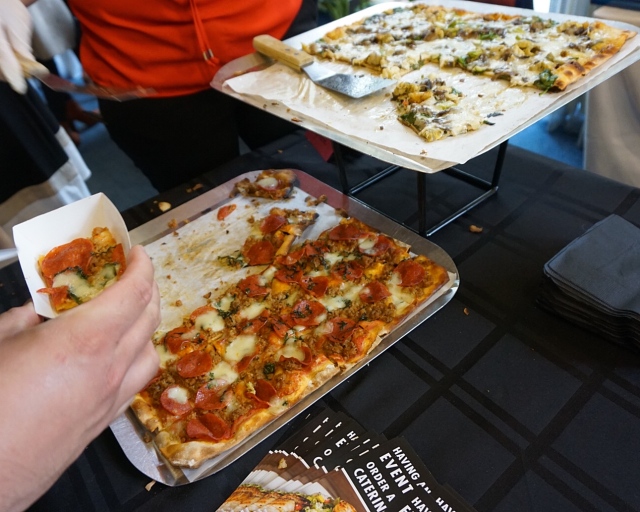 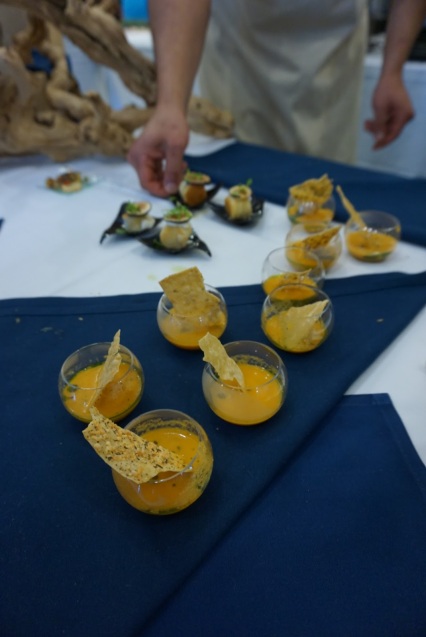 Thank you, OC Restaurant Association, for inviting me to attend this annual feast!oHHldfijifdlkdsjflaj